Growing up in a developing country, Rwanda, located in East Africa, who would have thought we could be part of this huge and positively worldwide contributing project? 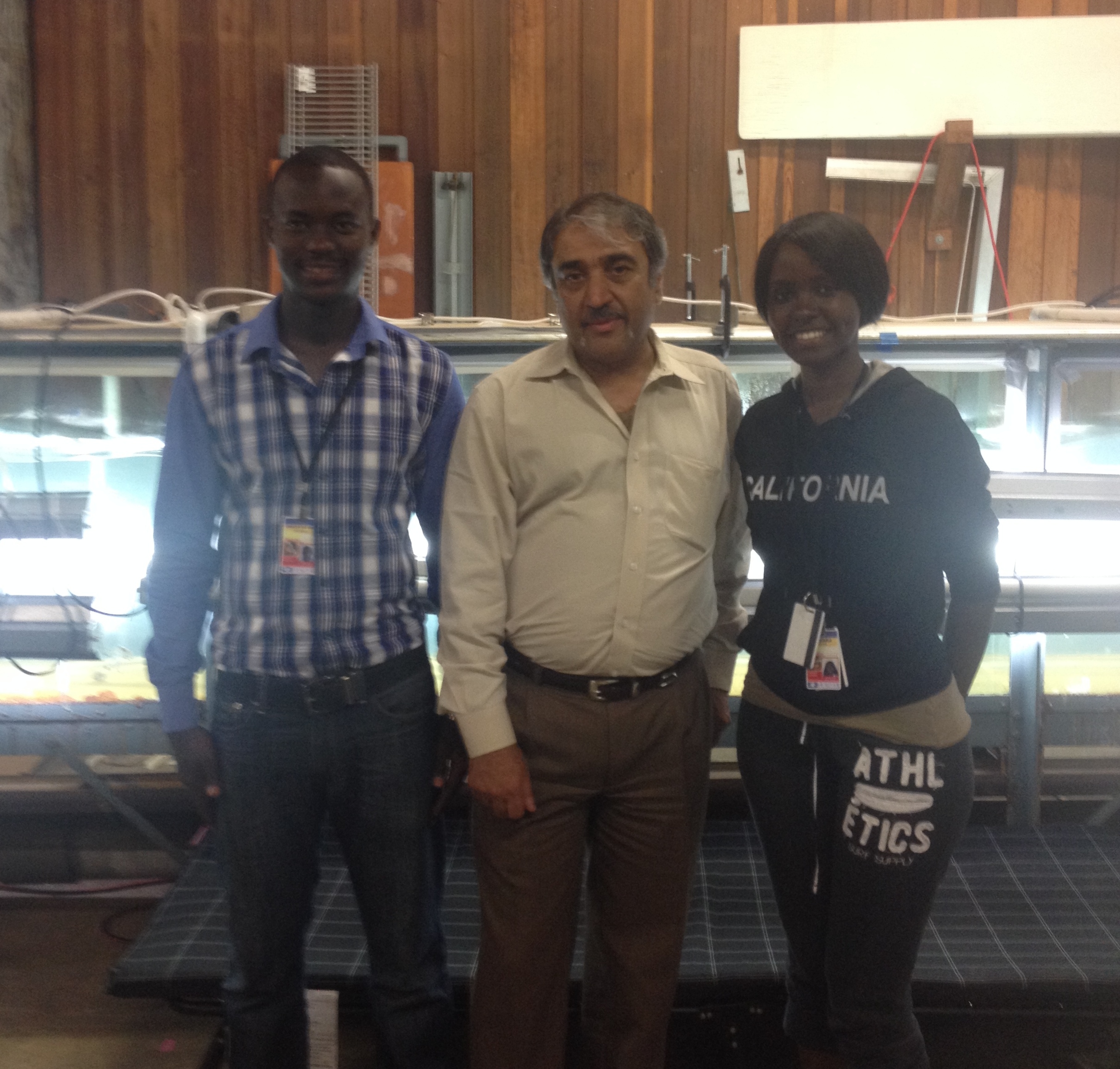 Thanks to CAICE, for opening the doors and providing us the opportunity to profoundly learn about the impact of sea spray aerosols on the climate and environment.

As determined undergraduates, we were intellectually challenged by the change in climate and environment. We longed to know and understand different perspectives and hypotheses on this global issue. One of the hypotheses was to detect if different primary biological seawater particles, such as bacteria, have an impact in chemical and biological composition of the sea spray aerosols released from seawater. 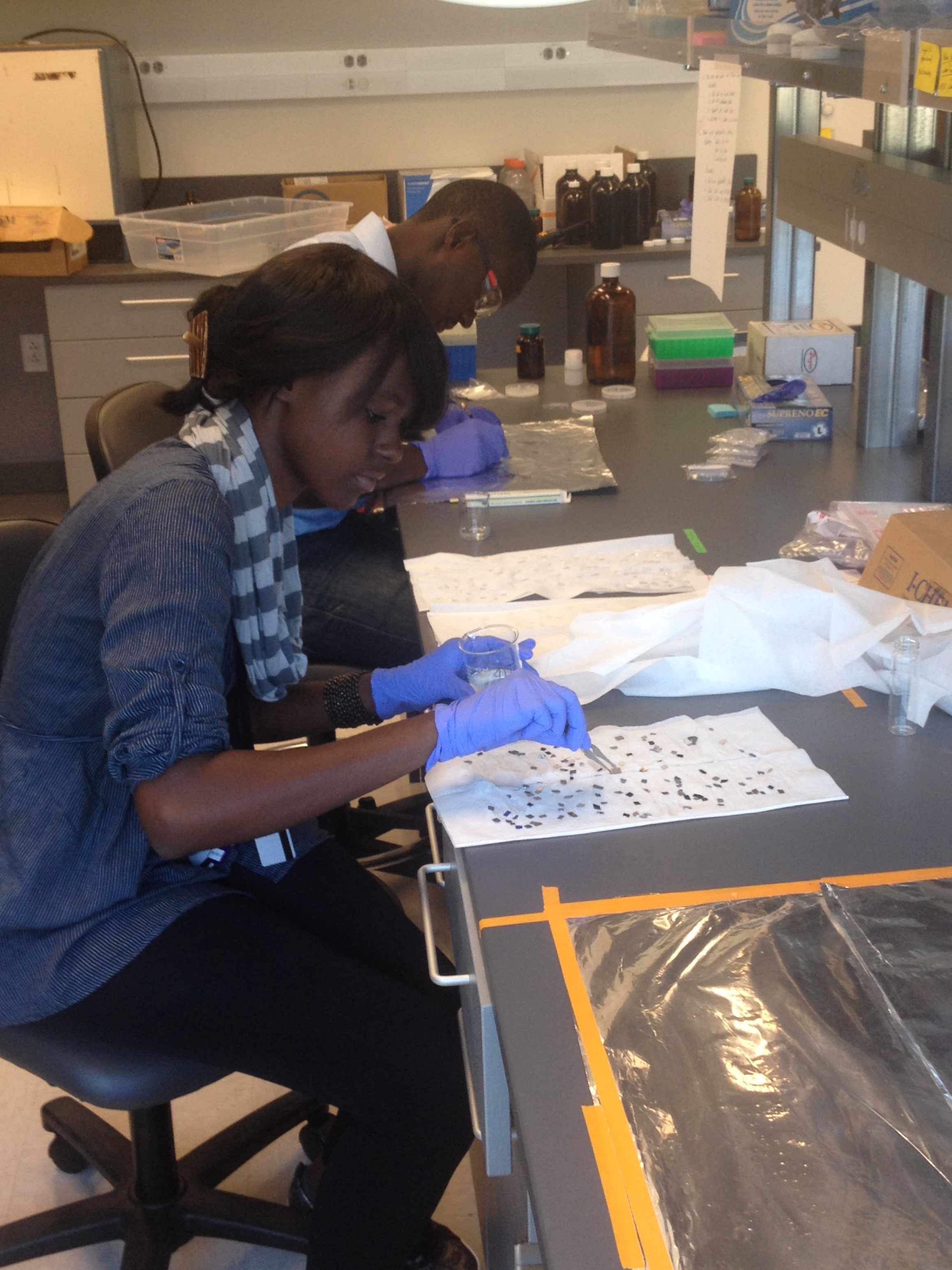 To test the above-mentioned hypothesis, different experiments have been designed: two different bacteria strains are pre-cultured on separate medium, thereafter transferred into flasks containing filtered- autoclaved seawater and allowed to grow under the same environmental conditions.

In the meantime, aerosols are collected through bubbling and ultimately analyzed by different analytical instruments, including ATOFMS and WIBS. From these analyses, the data collected will help us detect the chemical and biological composition of the aerosols released, respectively.

Thus far, we have been learning from prestigious scientist researchers, while enriching and challenging both our intellectual and professional capacity. We are certain that this project will nourish and aspire us further to tackle the global environmental problems.