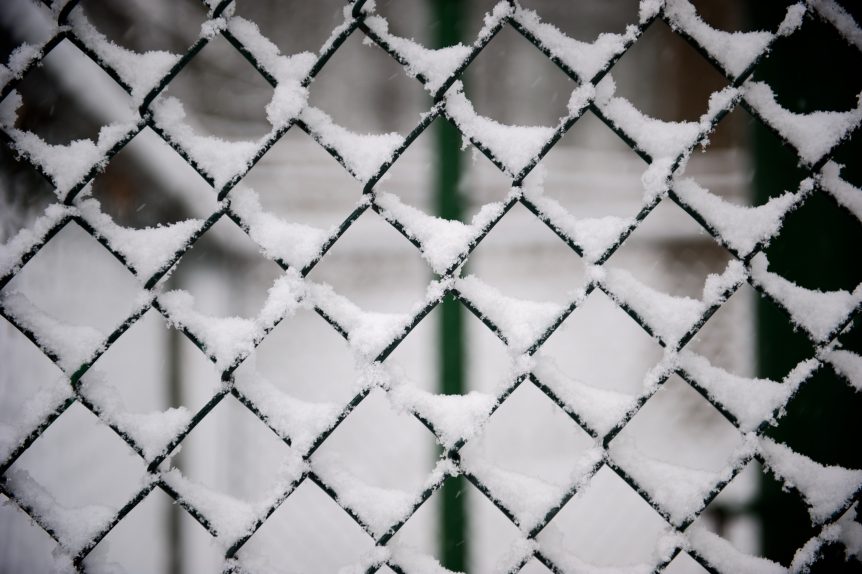 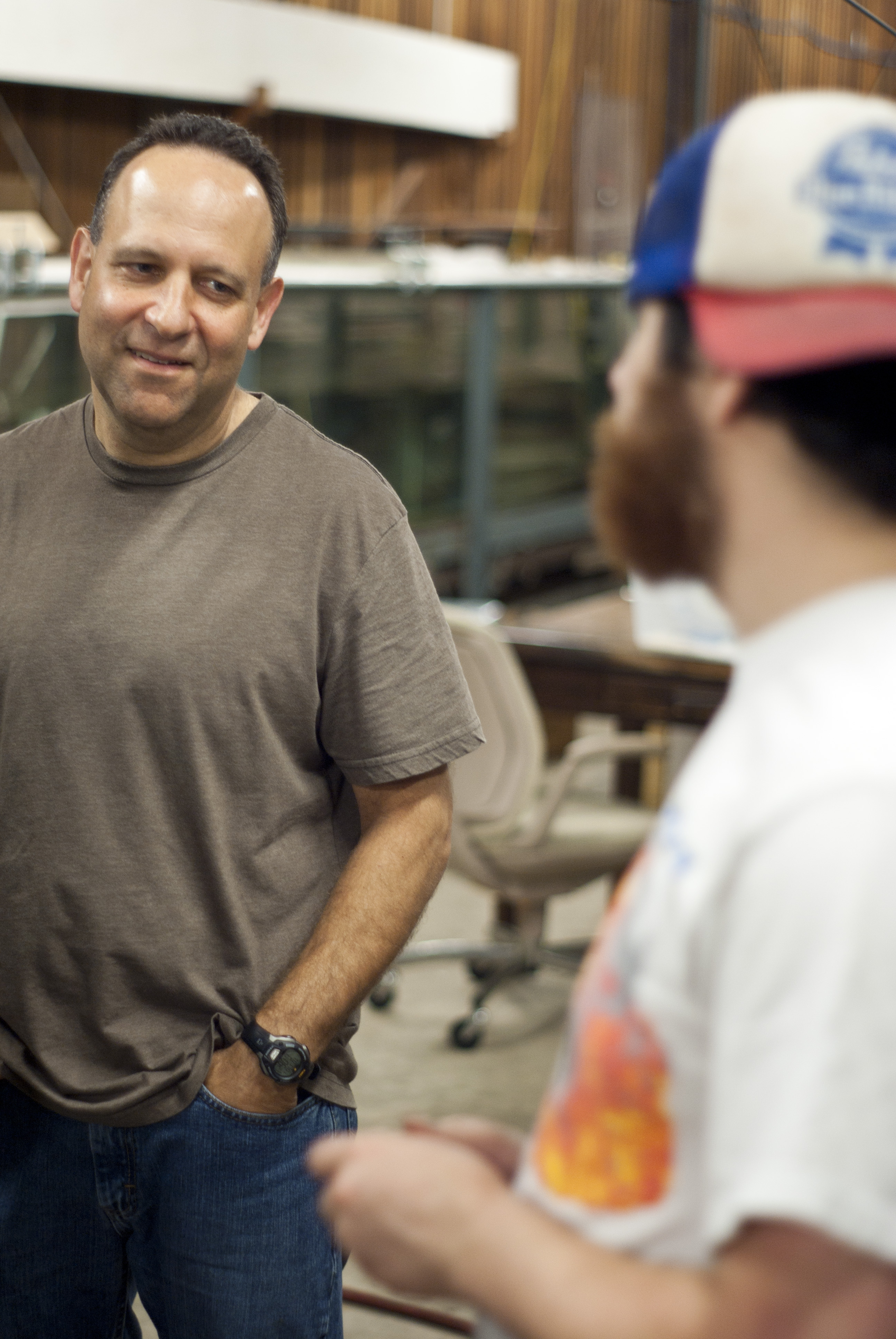 The few, the relatively unknown, but the powerful… I am talking about ice nuclei. These particles are special. How special? In air anywhere at any time, these can be the 1 in 100,000 to the 1 in 1 million of all particles. Ten ice nuclei in a liter of air is a relatively large number active particles at supercooled cloud temperatures. Measuring them is a special challenge, but that is what we are here to do – Ryan Sullivan (arrived yesterday to take over for me this week) and I.

Why do we care about particles present in such small numbers? Because it takes only a few ice nuclei per liter of air to initiate an ice-phase precipitation process efficient enough to lead to snow or rain at the surface.  If they transported in sufficient abundance to the upper troposphere, ice nuclei can alter the microphysical and optical properties of cirrus clouds. These particles are associated with some of the most uncertain indirect effects of aerosols on climate.

We know of the strong contribution of mineral and soil dusts as atmospheric ice nuclei. What about direct sources from the massive surfaces of Earth’s oceans? Sparse past data collected over oceans offer intriguing evidence that the oceanic source of ice nuclei can vary by orders of magnitude and may be linked closely to biological processes and biological organisms. The wave flume studies offer the opportunity to directly isolate the source of ice nuclei from sea spray particles (inorganic, organic, biological organisms?) as compared to air of unknown origin present in the oceanic boundary layer at any time, or as compared to what we know is in seawater.

Consequently, we are introducing particles into a flow through chamber that exposes them to conditions that they would encounter in clouds below 0 C, to measure their number concentrations in real-time. I have been surprised at the strength of the source from filtered seawater. We are collecting the activated nuclei onto electron microscopy grids for offline analyses of their elemental composition and morphology. Finally, we are collecting large volumes of air containing the particles for offline analyses of particle freezing spectra at the warmest temperatures below 0C where the real-time method loses sensitivity. My colleagues from the biological sciences, Drs. Tom Hill and Gary Franc of the University of Wyoming, will perform these measurements, as well as chemical and environmental sensitivity experiments to attempt to determine the relative contributions of bacteria, versus all biological, versus all organic particles to ice formation during the offline studies.

Who knows what other great ideas and collaborations will be spawned by the wonderful opportunity presented at this wave flume study?! We look forward to discussions with experimentalists and theoreticians alike.