Summers are always an incredibly exciting time for all of us in the NSF Center for Aerosol Impacts on Chemistry of the Environment (CAICE) at UC San Diego. Every June, the new smiling faces of incoming graduate and undergraduate students in the CAICE summer program walk through the door. It is a boost of energy for everyone. It is truly a privilege to serve as Director of CAICE and be able to work with these students, helping train them how to think about complex environmental problems, while becoming fearless leaders equipped to take on and tackle new environmental challenges. 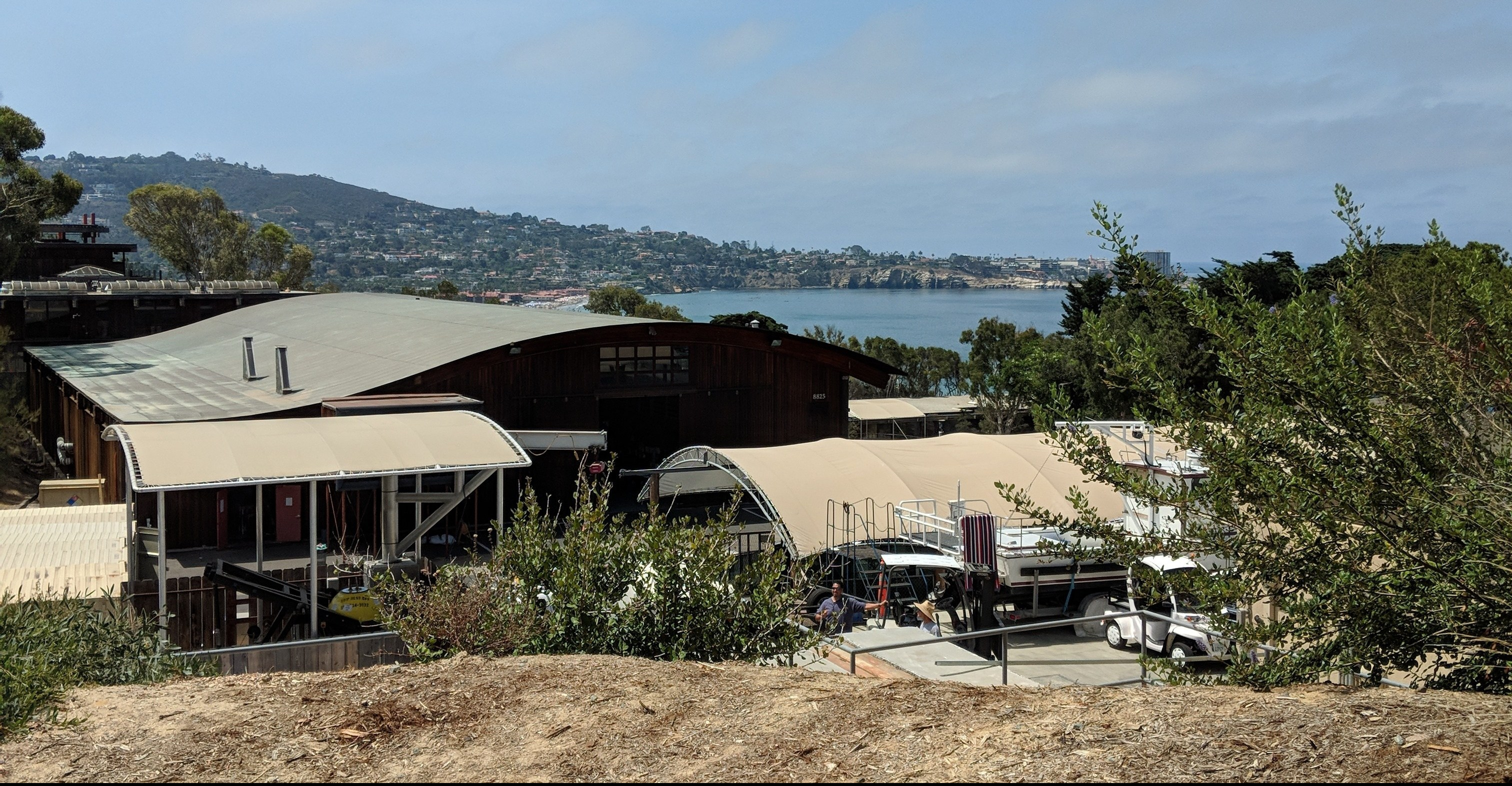 But this summer is different than others for several pressing reasons. Mother Earth has clearly intensified her cries for help: numerous heat waves around the world, the state of California experiencing a record number of wildfires, and an increasing number of extreme weather events. Locally here in La Jolla this summer we have witnessed the hottest ocean temperatures at the Scripps Institution of Oceanography (SIO) pier since temperatures started being recorded 102

In CAICE, we are scrambling to ramp up our summer experiments designed to understand the natural ocean-atmosphere system.  We are all feeling a deeper sense of urgency and commitment to our research efforts than ever before. 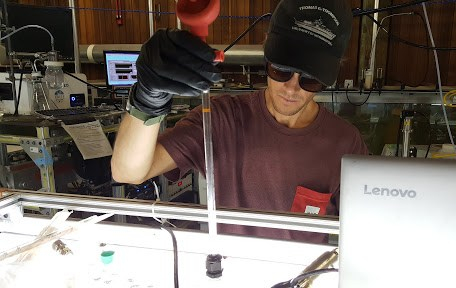 This summer’s project is being conducted at the unique CAICE ocean-atmosphere facility in the SIO hydraulics laboratory. Right now, the researchers are performing experiments designed to improve our understanding of how ocean biology influences the chemical composition of sea spray aerosol particles and cloud formation in the atmosphere, which ultimately affect the temperature of our planet. A major focus of CAICE involves probing the factors contributing to the release of microbes from the ocean to the atmosphere in the form of viruses and bacteria.

These bioparticles play an important role in forming clouds and their release from the ocean has been hypothesized as a way the Earth regulates the temperature of the planet.

This summer’s experiment wraps up 5 years of CAICE studies focused on understanding how seawater chemistry influences the atmosphere and climate.

Expert marine microbiologist Dr. Farooq Azam comes down to the Hydraulics lab to see the experimental set up and to go over the plans for the phytoplankton bloom experiments

We have been working to understand how the natural ocean-atmosphere system worked before humans entered the picture.  We are asking how much ocean biology can influence climate by inducing phytoplankton blooms in mesocom studies using novel Marine Aerosol Reference Tanks filled with Pacific Ocean seawater—by adding known bacteria and viruses, we are working on unraveling the steps involved in the microbial loop while measuring the sea spray and gases that are emitted. 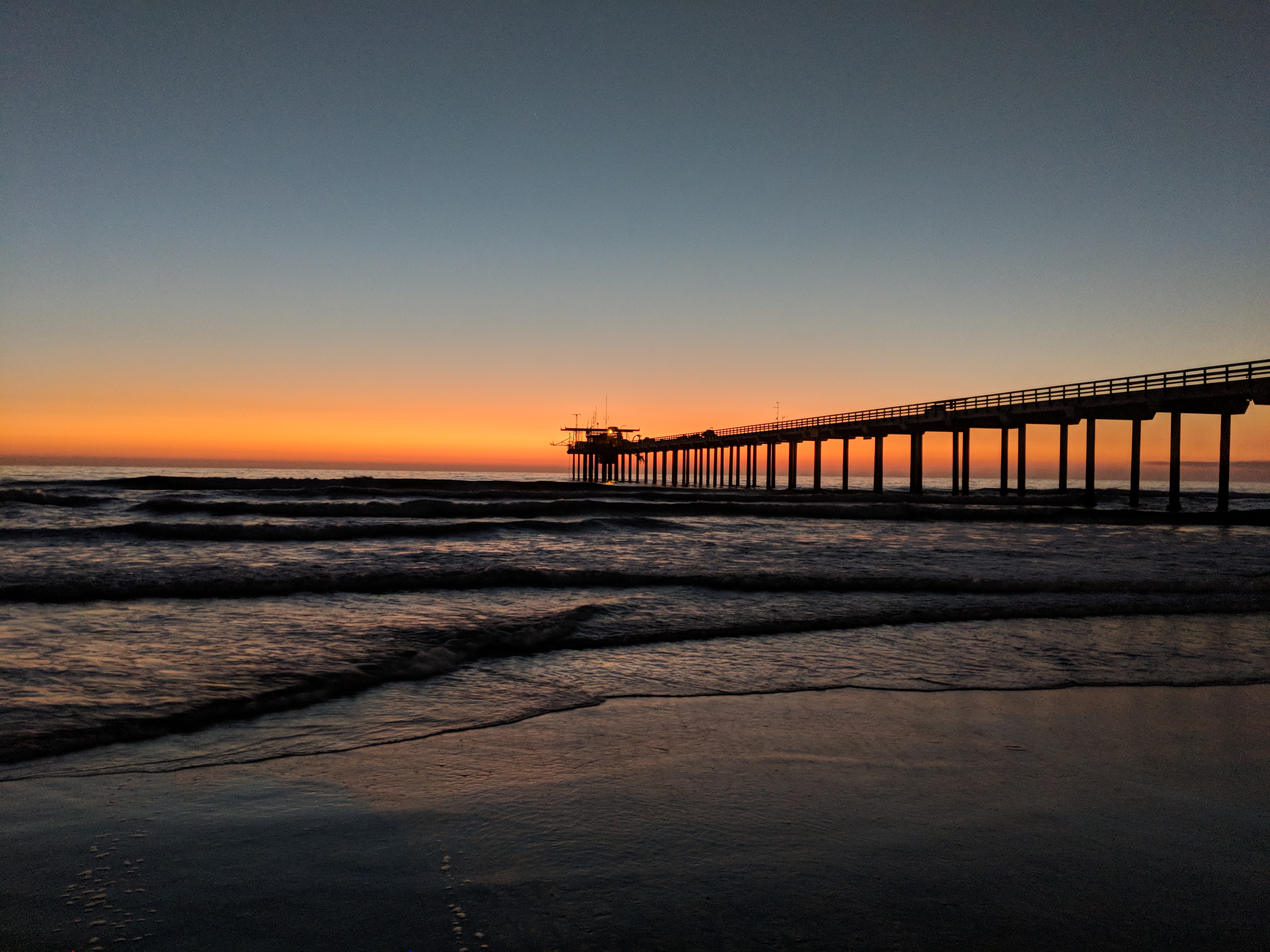 Sunset at Scripps Pier with smoke from a nearby forest fire visible on the horizon over the ocean.

One particular question inspired by this summer’s conditions is how the ocean biology will change in a warmer climate.  How will future ocean microbe distributions affect the chemistry of our atmosphere and climate?  Over the next 5 years, we will build and use a one-of-a-kind, state of the art wind-wave facility (SOARS) funded by the NSF to control winds, ocean temperature, biological species, as well as add human-pollution to the mix. Studies will unravel how chemical interactions between humans and ocean microbes are influencing the composition and climate of our planet. We are looking for motivated scientists and communicators with a broad range of backgrounds (i.e. chemists, data scientists, microbiologists, engineers) to join us. Please contact us if you are interested! 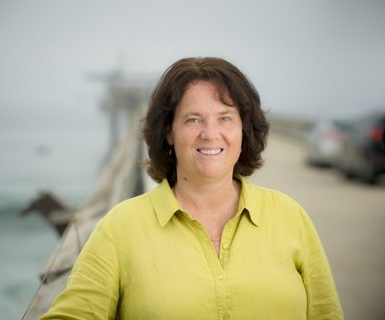