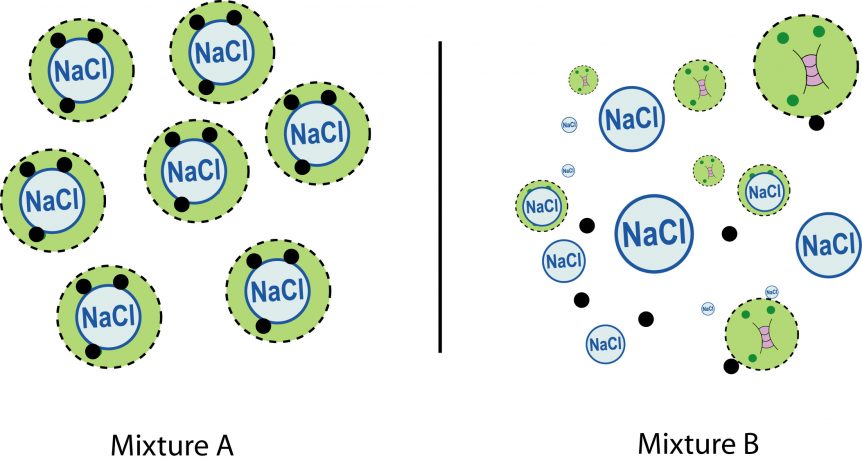 In freshman chemistry we learn that ideal gases have a distribution of molecular speeds at a single system temperature, where some gases travel faster than others and have more kinetic energy.  The result is that a small subset of the population can have a disproportionate impact on chemical processes as compared to molecules possessing the mean molecular speed.  The same idea can be found in human populations, where a small group of people can either significantly enhance, or impressively derail scientific progress.  Or even in a bag of trail mix, where a handful that has a disproportionately high number of M&Ms taste quite a bit different than a handful that has exactly the average collection of ingredients.

The point?  Sometimes it is a small subset of the population that makes all the difference. 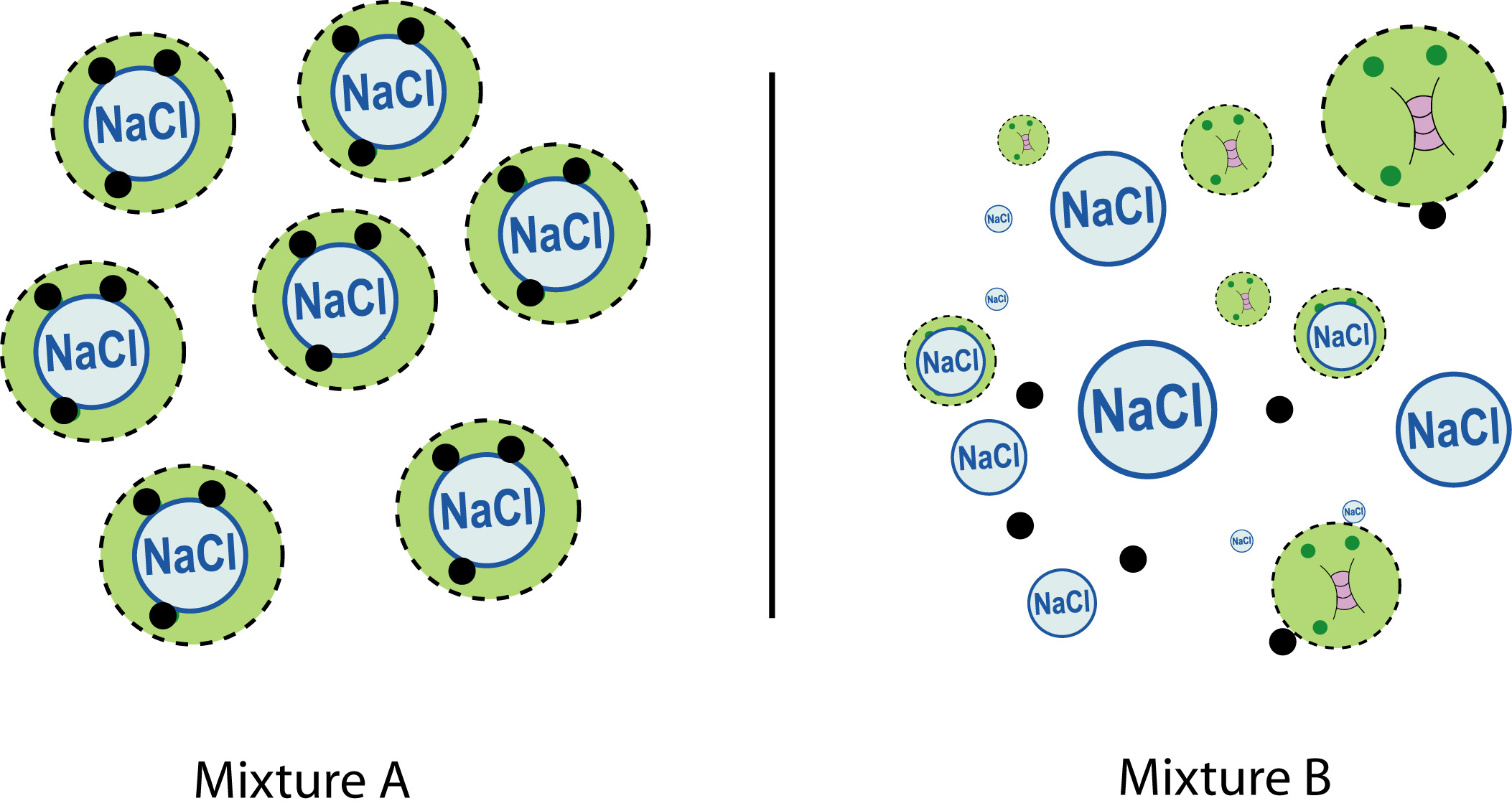 This can also be seen in the population of sea spray particles that are launched into the atmosphere from the ocean following a wave breaking event.  The population is characterized by a mean size, although the distribution of particles is wide with particles displaying diameters as small as tens of nanometers and as large as several micrometers.  The population has a mean chemical composition, however some particle are primarily salts, while others maybe rich in organics, and others may contain cell fragments or whole bacteria (see figure).  As a result, a small subset of the aerosol particle population may play a disproportionately large role in impacting air quality or climate by serving as highly effective nuclei for water and ice clouds, or providing the surface to efficiently catalyze a reaction that is energetically unfavorable on another particle.

Over the next few weeks, we will be using an array of physical and chemical techniques to study not only the mean particle state, but how particle-particle differences can impact processes such as the reactivity, hygroscopicity, and cloud and ice nucleation.