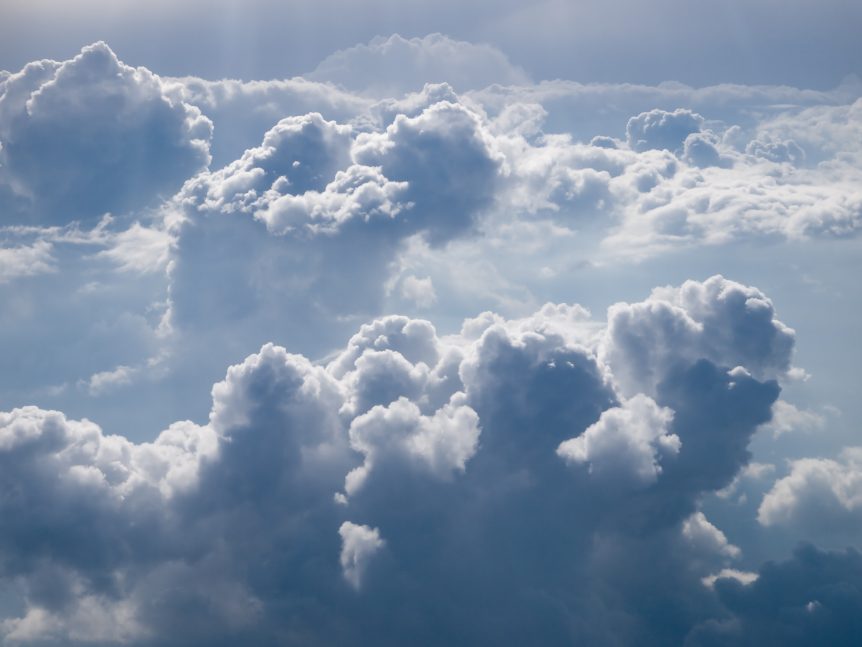 As an incoming graduate student working on my first independent project, I had no idea what to expect from the CAICE IMPACTS chemistry intensive. I quickly found out that this was going to be one of the most challenging but also most rewarding experiences I’ve had so far.

I am an incoming student in Dr. Tim Bertram’s group and am studying cloud condensation nuclei (CCN) activity. One of the least well understood aspects of climate modeling is the indirect effect of aerosols on cloud formation and lifetime. CCN are a subset of aerosol particles which are capable of having water vapor condense onto them. An increase in CCN concentrations means more cloud droplets being formed in the atmosphere as well as longer cloud lifetimes. These clouds can then reflect sunlight causing cooling of the atmosphere. 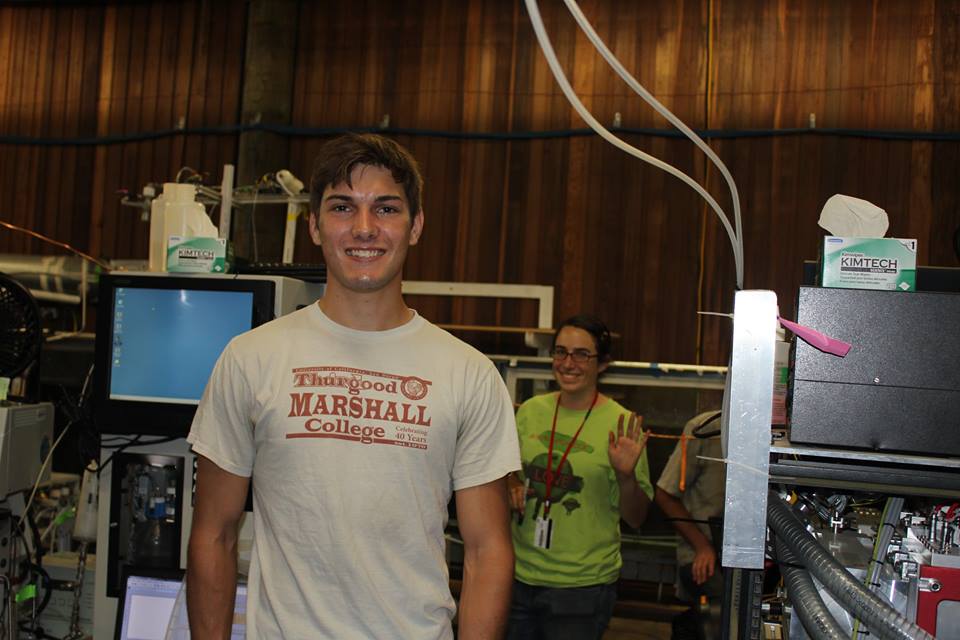 Salt particles are especially great at serving as CCN because of their ability to uptake water (just think how well salt dissolves a pot of water). Organic type particles are more hydrophobic (not attracted to water) meaning they are poor CCN species. When one thinks of the composition of seawater they almost always think about salt, however during a phytoplankton bloom and death a substantial amount of organic matter is released. What I hope to study is how the CCN activity of sea-spray aerosols changes with the course of the bloom and its release of organics.

As we approach the last few days of the intensive I am very thankful for the opportunity to contribute to this research and to work with so many great scientists in our CCI (Chemical Center of Innovation). I look forward to building on this research and this experience for a long time to come.