Aerosols influence the climate and the environment directly by interacting with incoming and outgoing radiation and indirectly by acting as cloud seeds.  Because of their influence on climate, it is important to measure aerosols, but what are the different ways that our group analyzes them? 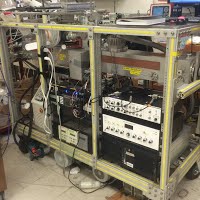 The pinnacle instrument of the Prather research group is the aerosol time-of-flight mass spectrometer, known as the ATOFMS.  The ATOFMS measures the aerodynamic diameter and the positive and negative chemical spectra for a single aerosol particle in real time. This instrument allows us to look at the chemical signature of the sea spray aerosols released from a breaking wave. With this instrument we can distinguish between different aerosol particle types including sodium rich aerosols, organic rich aerosols, or biological aerosols.  To distinguish between these particle types, we analyze the chemical spectrum from a particle and look for distinct chemical peaks.

However, we have another instrument used to distinguish between biological and non-biological single particles.  This instrument is known as the wideband integrated bioaerosol sensor (WIBS) and determines if a particle is biological based off fluorescence of known biological compounds.  Specifically, the WIBS uses ultra-violet light to excite an aerosol particle and, if it is biological,

the WIBS will then collect the fluorescent signal.  Fluorescence in biological particles occurs because they often contain the amino acid tryptophan and/or the biological co-factor NADH, both of which contain conjugated bond systems and allows for the absorption and transfer of the excitation light source. In addition to the fluorescence signature of a single particle, the WIBS provides information on the particles’ diameter and the asphericity of the particle.

This summer, both of these instruments will be used in tandem to analyze sea spray aerosols released from breaking waves to better understand the role of sea spray on cloud formation and climate. 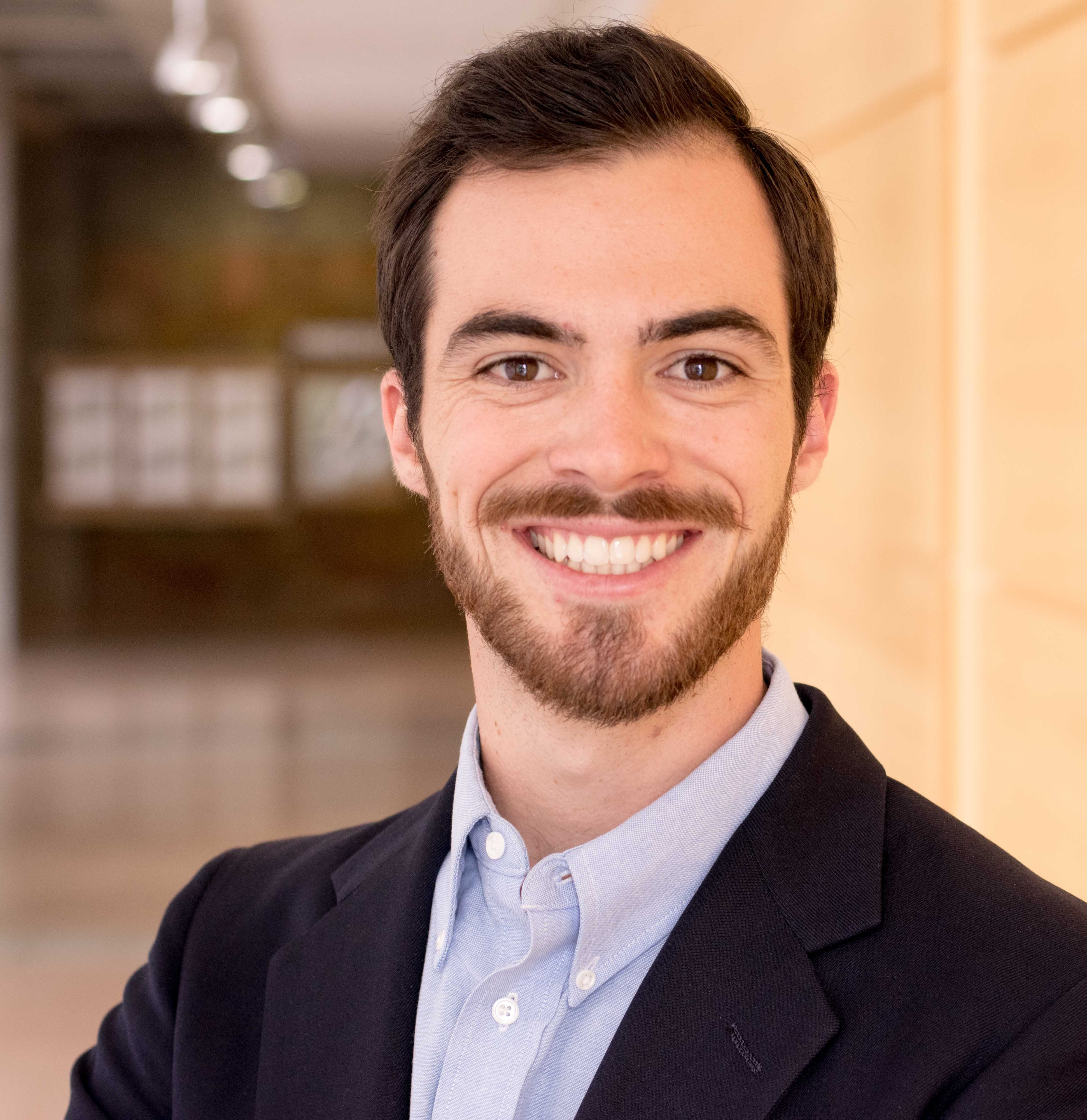